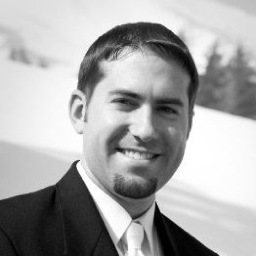 ﻿﻿​﻿Keynote: Derek Belt
﻿Social Media Specialist, King County
Derek manages King County's social media program, one of the nation’s largest for county governments with 275,000 total fans and followers. He says time is our most valuable resource, and Derek's job is to ensure King County staff see value in the time they spend with social media tools. A former newspaper reporter, Derek has a Masters in Communication Leadership from the University of Washington and previously worked at a Seattle advertising agency that was acquired by Deloitte in 2013. His team at the agency worked with the Gates Foundation and National Civil Rights Museum, among others. Derek is a strong believer in storytelling, analytics and plain language. In short, he is helping King County do old things in new ways.
Social Media Strategy PowerPoint (PDF)
Powered by